Alec Massé along with co-founder Julien Koga started Typha Co. in 2020, which transforms cattails sourced from Lake Winnipeg’s watershed into horticulture products. Typha Co. will play a major role in Manitoba’s circular economy, as the purpose of the venture is to eliminate pollution by helping recycle runoff nutrients.

Lake Winnipeg is the 10th largest lake in the world, but is also one of the most polluted bodies of water. Alec Masse says, “This is due to the large surface area of the watershed that empties into Lake Winnipeg, which includes four provinces and four states. Nearly 1 million sq. km. of industrial and agricultural run-off, rich in phosphates and nitrogen, ends up in Lake Winnipeg providing ideal conditions for massive algae blooms to proliferate. These toxic blooms are so large they can be seen from satellite imagery.”

Clearly an environmental crisis, many Manitobans see the problem first hand when visiting popular tourist attractions on the lake such as Grand Beach. Algal blooms result when too many nutrients (phosphates and nitrates) enter the lake, a condition that is referred to as eutrophication among academic circles. The toxins released from the blue-green algae colonies are associated with neurodegenerative diseases and hepatotoxins. Beaches typically close when the blooms are in. When the organic matter produced by the algae is decomposed, the decomposers consume so much oxygen that aquatic dead zones form, suffocating fish and other organisms.

“I believe my motivation to solve this issue, stems from when I used to live along the Red River. At young age was exposed to the varying levels of the river, seeing its destructive force, especially during the 1997 flood which I almost lost my home and was responsible for greatly increasing the amount of pollutants that ended up in Lake Winnipeg,” says Typha Co CRO & CEO Alec Massé. “Later, while attending the University of Manitoba, I learned about the concept of cattail harvesting, I connected all these dots, and began to envision how we might reduce pollution in the lake.”

Cattails, also known by its genus classification as Typha and more commonly mistaken as bulrushes, are aquatic reedy plants typically found in wetlands and grow by the acre throughout the southern basin of Lake Winnipeg.

“Typha Co.’s value proposition is endowed by capturing and repurposing runoff nutrients into horticulture products.  In wetlands, cattails act as natural filters for the water entering the lake, and capture contaminants before they enter Lake Winnipeg. However, when the plants die and decompose at the end of the summer, the contaminants that were taken up by the plants are reintroduced to the water and no uptake value is provided. The key is to harvest them before they die, to capture and permanently remove the contaminants.  Using this waste feedstock presents a better use of materials, reduce strain on non-renewable resources, eliminates waste and pollution, while promoting economic circularity in Manitoba.”

Typha Co.’s first product is a garden mulch and soil amendmend, which will enable end-consumers to save money while increasing crop yield, and reducing key resources used (water, fertilizers, pesticide, & herbicide). The product product will be made available staring next spring, it is 100% finely shredded cattails that have been pasteurized and are intended for residential gardens. Typha mulch will help regualte soil temperature and moisture, and will eventually biodegrade, which will naturally sequester nutrients to promote plant growth.

One of Typha’s latest products takes advantage of the textile-like nature of the cattail fibre by forming biodegradable flower pots for seedlings. When transferred into the garden, the entire pot together with the plant can be placed directly into the soil which reduces transplant shock on the plant while also provide fertilizer for the new plant, as it eventually breaks down in the soil—all the while replacing the need for non recyclable plastic plant pots.

“The primary goal behind our venture is to reduce the nutrient loading that occurs in Lake Winnipeg and improve overall food security” says Alec. “The consumption of our product is in itself an act of environmental service. By purchasing our products you’re helping bring new life to recycled nutrients that would otherwise be wasted and contribute to lake pollution.”

Canada produces no phosphorus fertilizers of its own; instead of relying solely on non-renewable phosphorus fertilizer imports,  Typha Co.’s aims to increase the recovery of phosphorus resources lost each year on North-American farms. What’s more, Typha Co. intention is to also provide a product that can help displace the use of peat moss in the horticulture sector.  Peat is another scare and  non-renewable resource, once mined these ecosystems are converted from a major carbon sink to carbon sources, which contributes disproportionally to the global greenhouse gas emissions. During the last 20 years, peat extraction has come under increasing scrutiny throughout Europe and particularly in the UK, many OECD countries have declared bans  on its use.

Typha Co. is hoping to expand and continue developing their business model, “It’s interesting to me,” continues Alec, “Typha Co. operates within this niche that is at the intersection between the bioeconomy and circular economy. There’s this opportunity to address pollution on an annual basis, recycling it into avenues that value sustainably-sourced nutrients. We would love to partner with other companies knowing that circular economy business models often rely upon fostering collaborative relationships.”

Educating consumers and raising awareness continues to be an important goal for Typha Co. For those Manitobans looking to support an organization that is addressing a long standing ecological crisis, Typha Co. is a natural choice for your gardening needs. 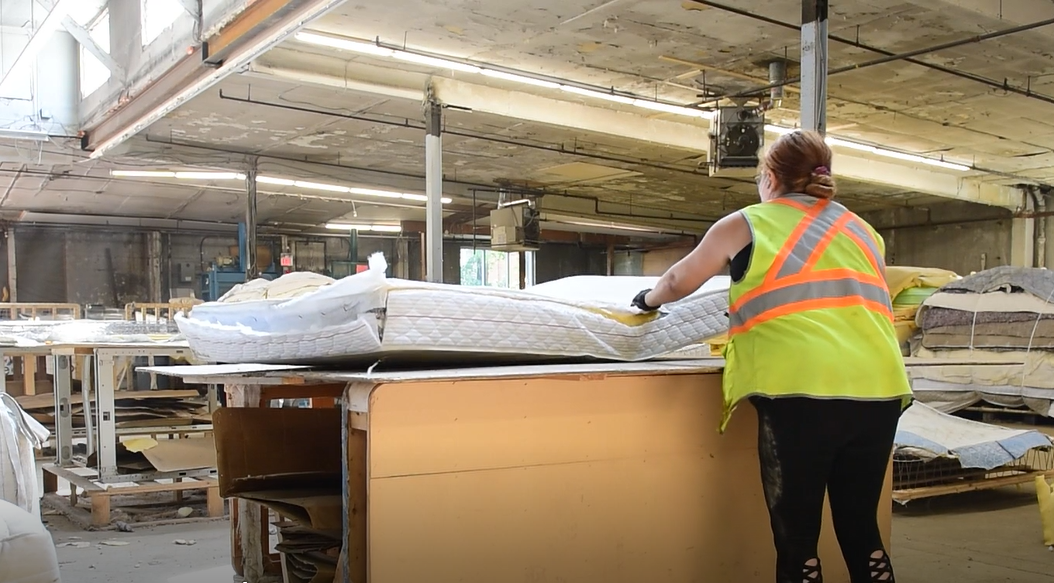 Started in 2012, Mother Earth Recycling (MER) was born out of a partnership between Neeginan Centre, Centre for Aboriginal Human … 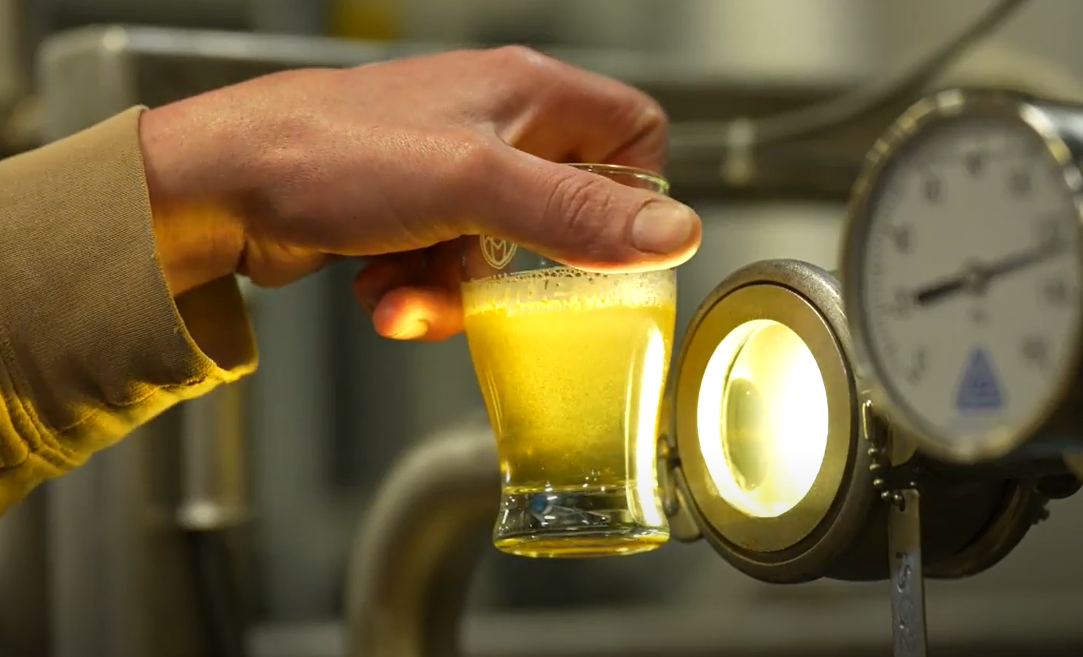 For aircraft maintenance engineer turned brew master, Matthew Wolff has positioned Torque Brewery as an active participant in the circular … 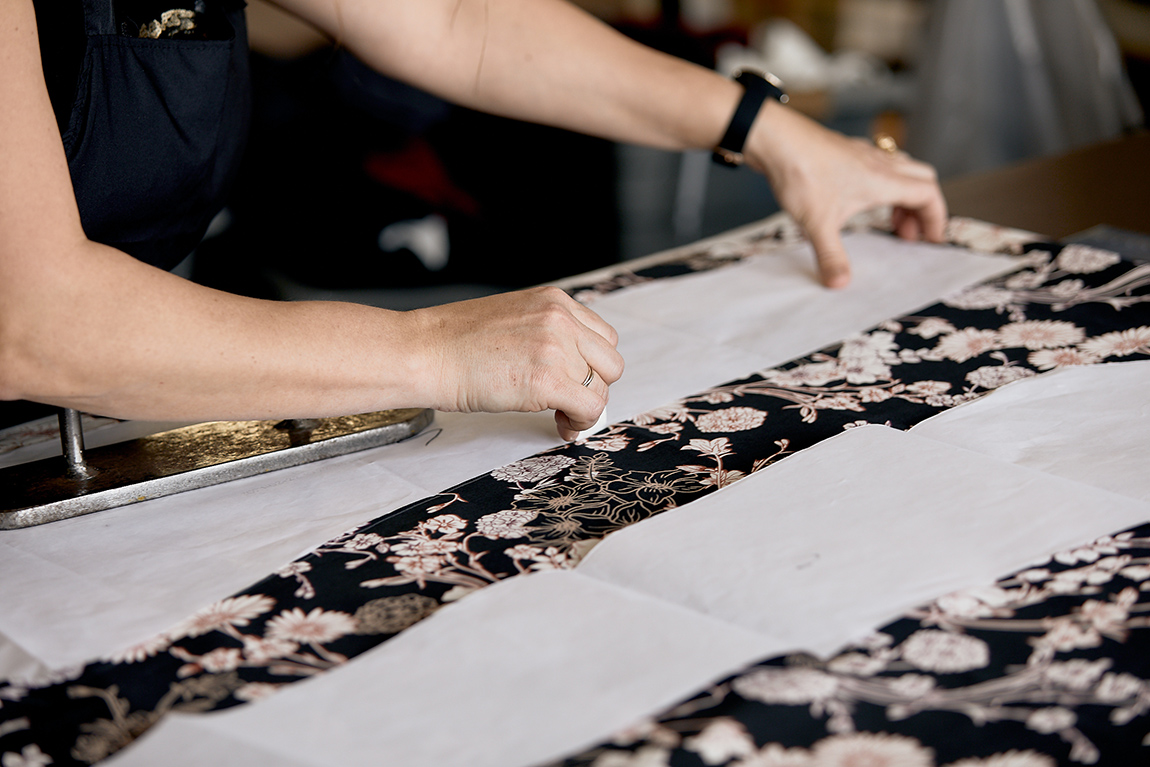